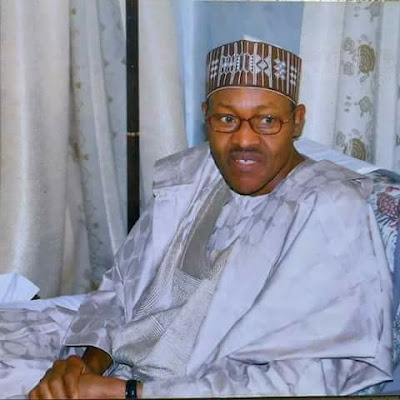 Former Provost Marshal of the Nigerian Army, Brigadier-General Idada Ikponmwen (retd), yesterday took a swipe at President Muhammadu Buhari’s claims that the system was slowing down his anti-corruption drive and implementation of his policies.
He said the president should be held responsible for how slow or fast he was going.

Speaking to newsmen in Benin, Edo State capital, Ikponmwen said the position of the president was like the driver of a car, complaining that a car is slow whereas the car can only go at the speed applied by the driver on throttle.

He said, “For the head of our government to say that our system is slow is like a driver complaining that his car is slow, the car is as fast as the driver that is driving it. Everything being equal, the car being in sound shape, it is the way you press your throttle that will determine the speed of the vehicle.

“If the system is slow, the first person to blame is the head of government and this is particularly so because we are running a presidential system of government.

“There is a lot that is wrong with our country; our constitution which is the basic law is faulty, our political system is faulty in a way that cannot be described and mediocre people are at the helm.”

Ifeanyichukwu Chris Akashili Is A Blogger And Content Writer By Profession, A National Diploma Holding In Banking And Finance From Kwara State Polytechnic, Am A Graphics Designer, YouTuber, Online Promoter (PR), Your Relationship Counselor And So Many More...

Hushpuppi To Face 20 Years Prison Sentence In US